A story-driven board game experience 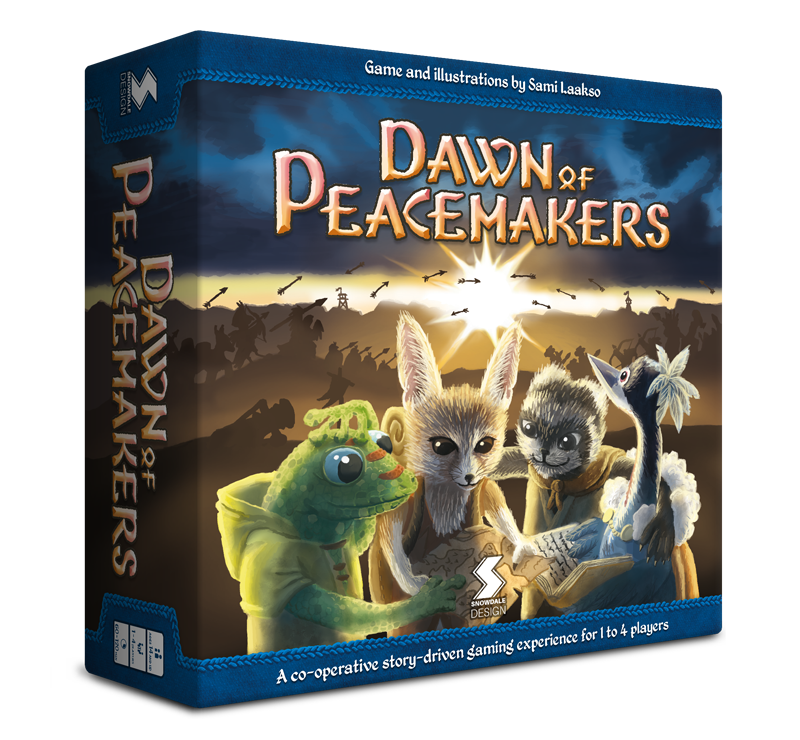 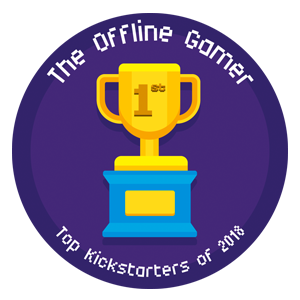 Dawn of Peacemakers is an evolving board game with a continuing campaign. Players take roles of adventurers attempting to quell the hostilities between two warring sides. You will have to trust in your fellow players and co-operate with them in order to reach a peaceful conclusion. 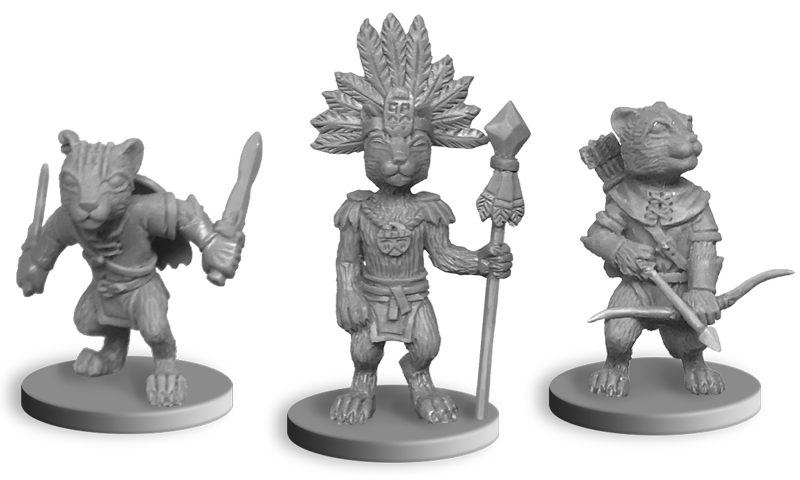 The game consists of a number of scenarios which form an exciting story driven campaign. There are multiple secrets and surprises in the box to be unveiled in certain points of the story. This way each game is radically different from the last and no two games feel the same. However, none of the game’s components are destroyed or altered so you can replay any scenario as many times as you like.

Dawn of Peacemakers is set in Daimyria, the same world as both the original Dale of Merchants and Dale of Merchants 2. Although, it takes place almost one thousand years before those games, you’ll be able to spot many familiar animalfolks. Are you ready to dive into the exciting world of Daimyria? 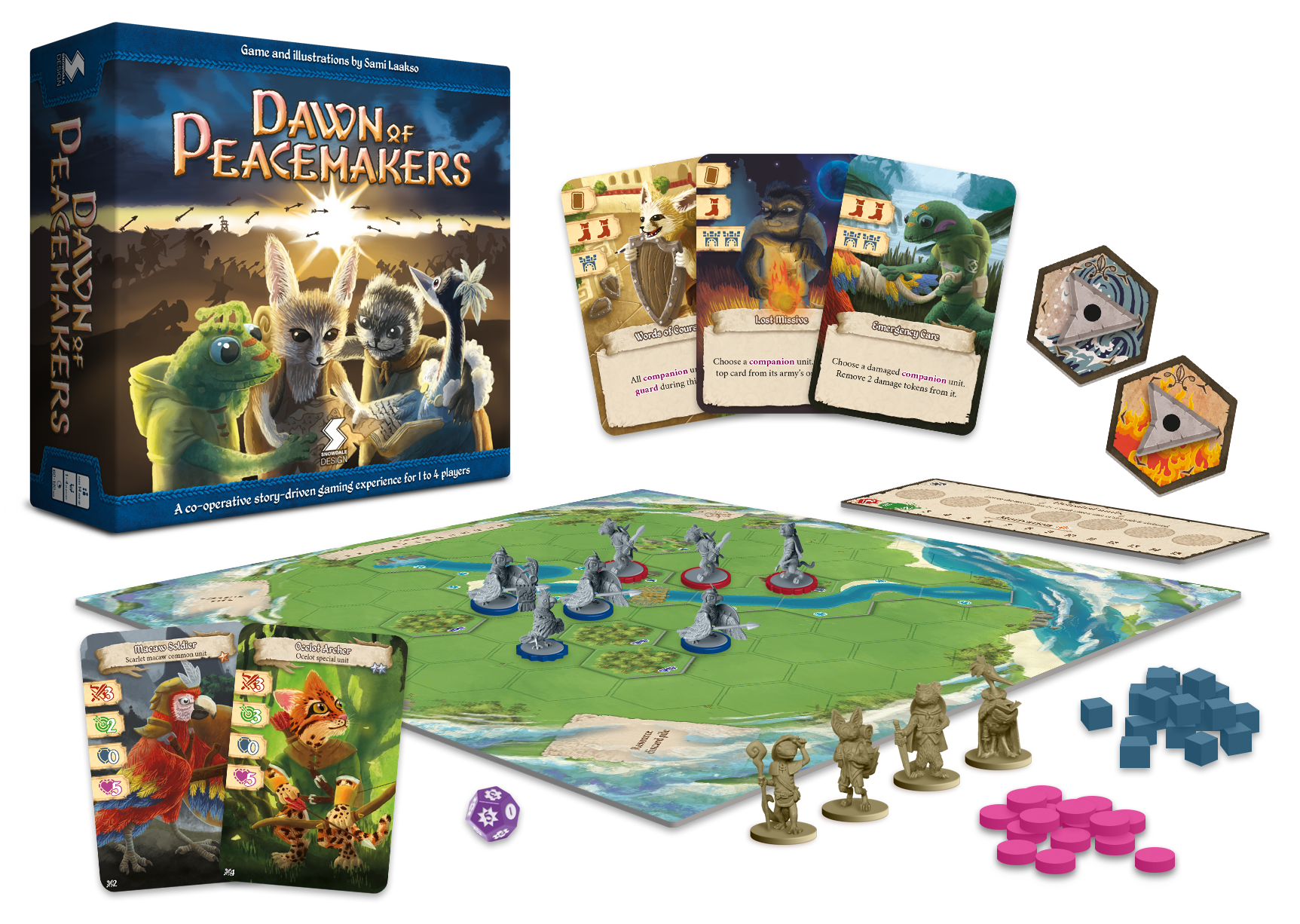 Players use cards to influence different sides of the ongoing war. Armies and player-controlled adventurers are represented with highly detailed plastic miniatures on a beautifully illustrated game board. All scenarios have their unique map which is built using modular terrain tiles.

Dawn of Peacemakers was released in the fall of 2018.

Team behind Dawn of Peacemakers

Dawn of Peacemakers was a passion project of mine. The world has enough war games where everyone is trying to defeat their opponents. I wanted to create something opposite to that. 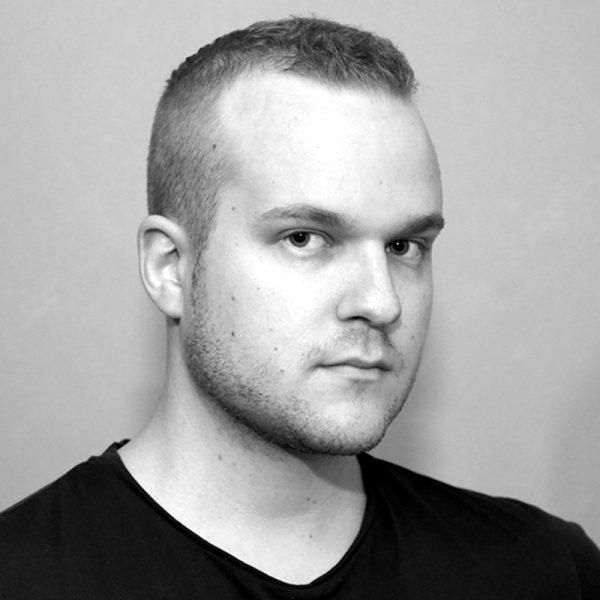 Dawn of Peacemakers was my first foray into board game design. It was challenging, but rewarding, and I think that the result is something unique.

Dawn of Peacemakers is a highly unique game with an unusual theme. We wanted to make the game as easy to learn as possible with intuitive terminology. 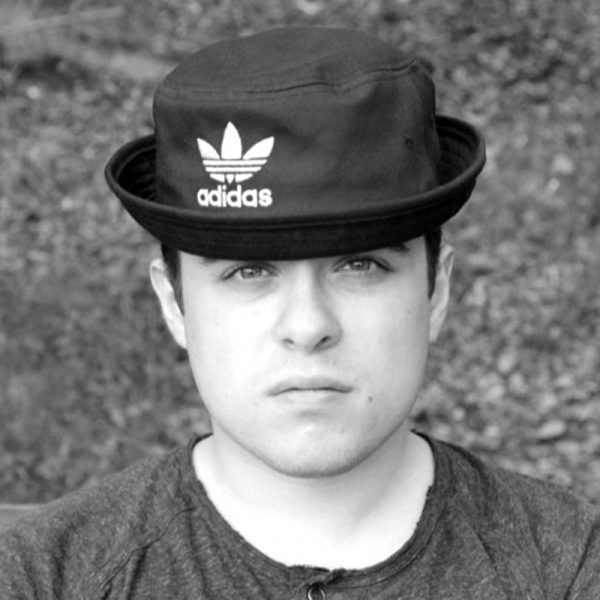 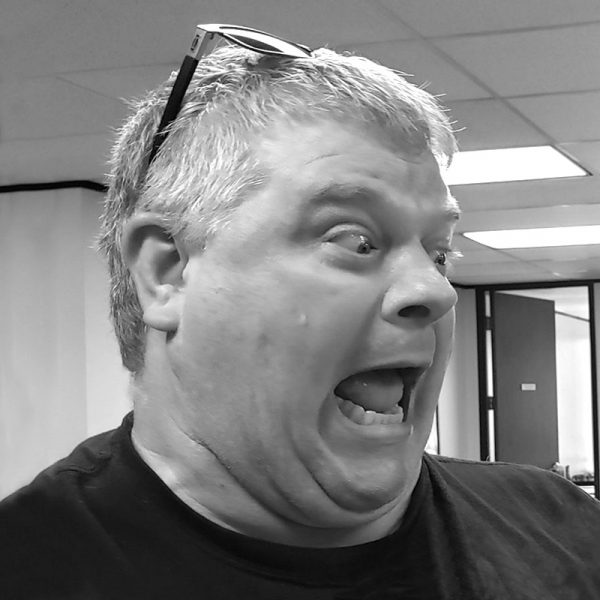 Chad of the Mice and Mystics fame was responsible for sculpting all the miniatures and bringing the charming animalfolks to life!