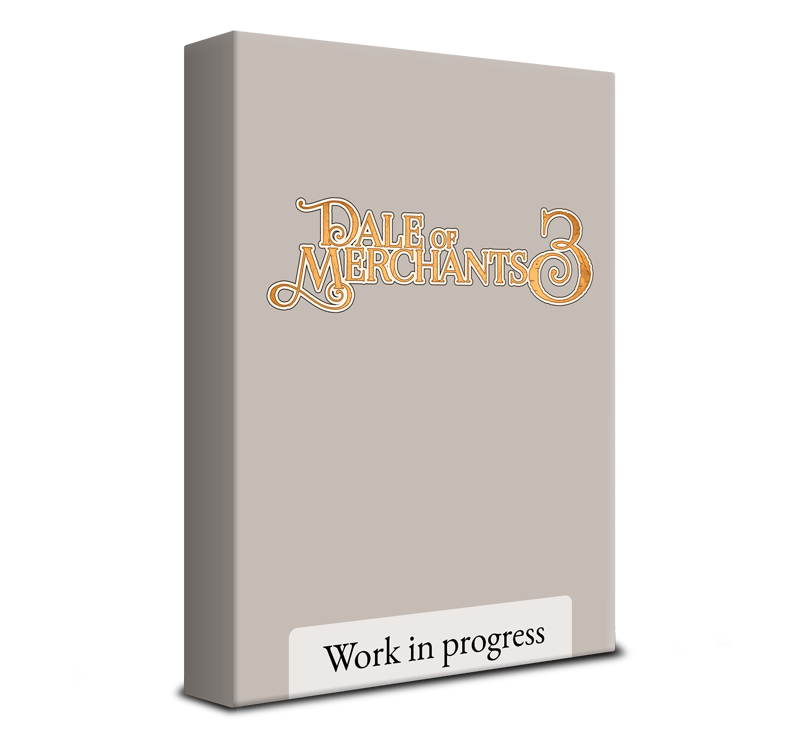 A crowdfunding campaign for Dale of Merchants 3 will launched in the future. Subscribe to our newsletter to stay in the loop!