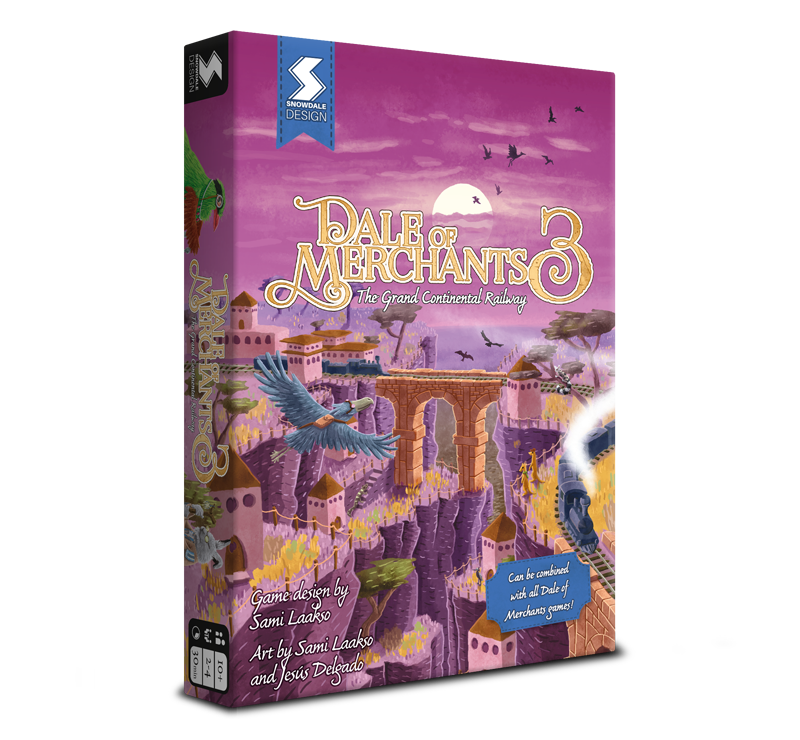 Dale of Merchants 3 will released either later this year or early 2021. Subscribe to our newsletter to stay in the loop!