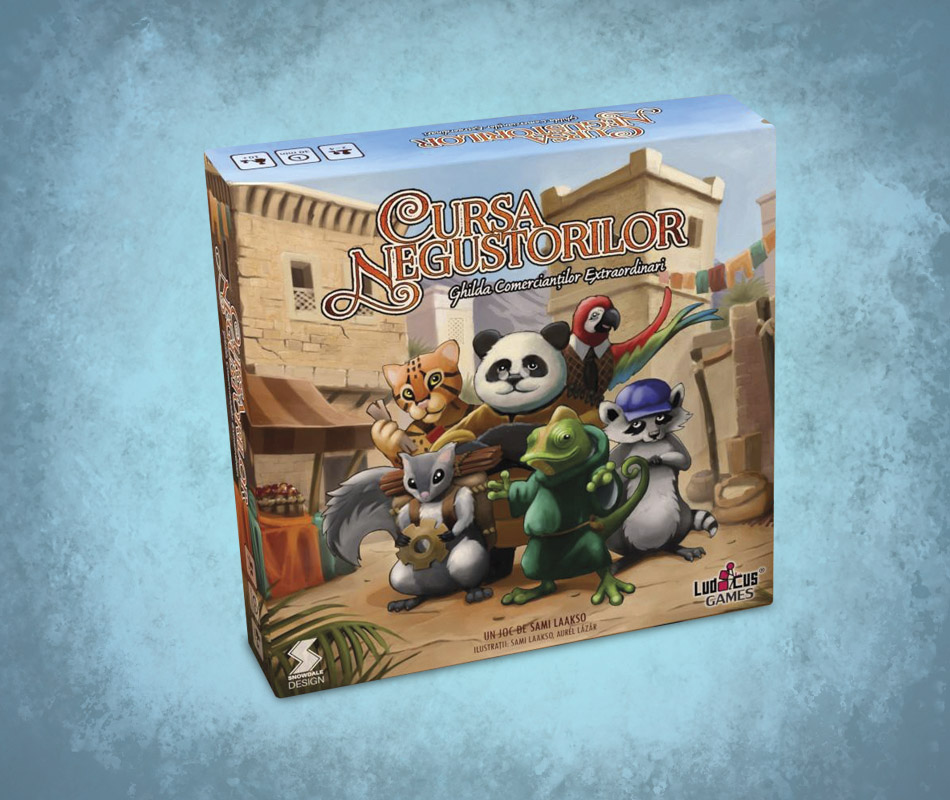 The games came to several new languages. The full list of new releases can be seen below. See the individual publisher sites for further details.

These new releases will raise the number of Dale of Merchants language variants to a total of ten! The complete list can be found here.